A visit to Irv's Basement Bar

Some places are iconic and legendary. Irv's Basement Bar in Pasadena is one of those places. Pay him a visit while he is still tending bar - you will not regret it!

We were pre-gaming my birthday, and arrived at Irv's around noon, finding the basement bar closed.  No problem, my buddy peeked through the screen door and caught Irv sitting at his kitchen table having a bowl of oatmeal. Being ever polite my buddy asked if Irv would be so kind as to pour us a drink, Irv obliged muttering something about "Damn Early Birds" and came out to open the basement bar. 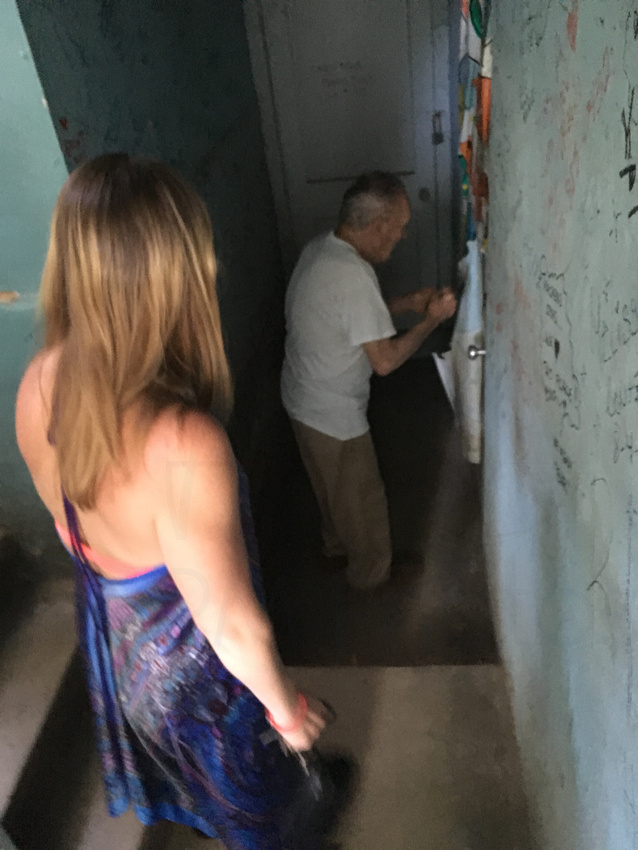 My first "impression" was the musty smell as one entered the bar. Irv turned on a few lights, and one could now clearly see the insane amount of bras and various other undergarments stapeled to the ceiling. These all were left by visitors, reminded me a bit of the Elbow Inn at Devil's Elbow in Missouri my buddy and I visited on a motorcycle trip while partially retracing Route 66. There is a long bar, a great jukebox (play it - it sounds fantastic!) and a pool table, "graffiti" is everywhere. 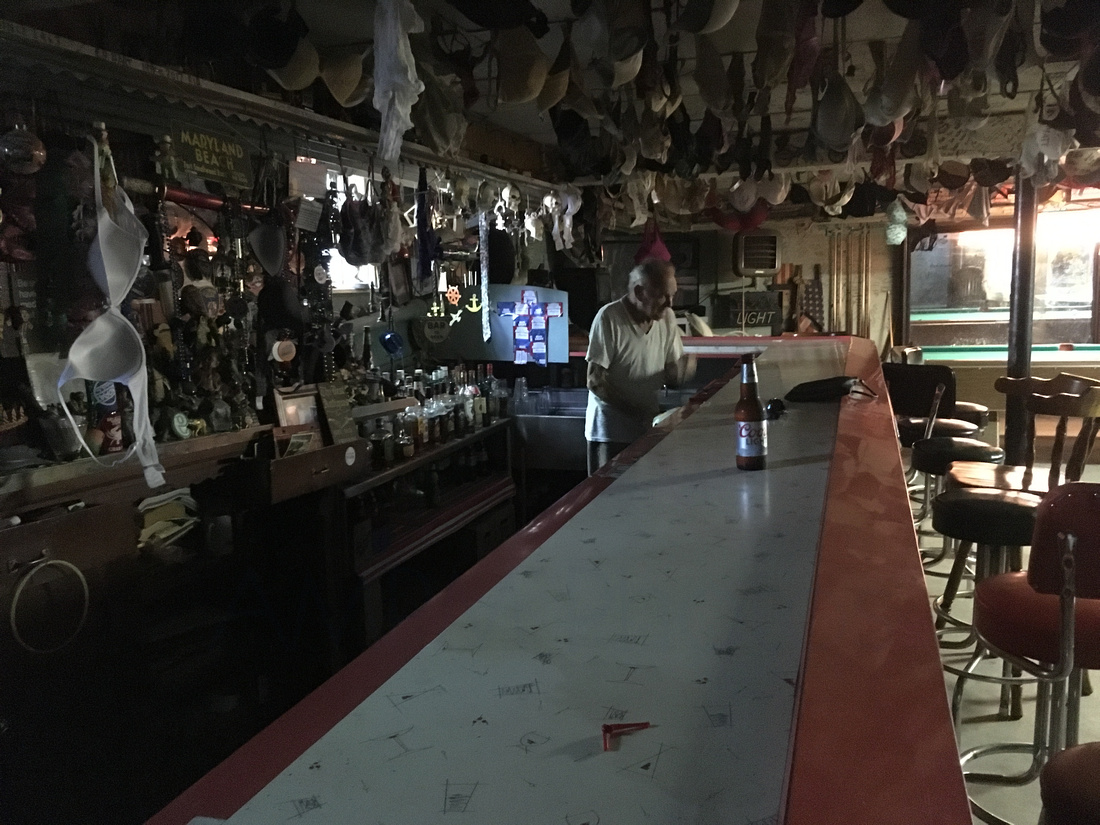 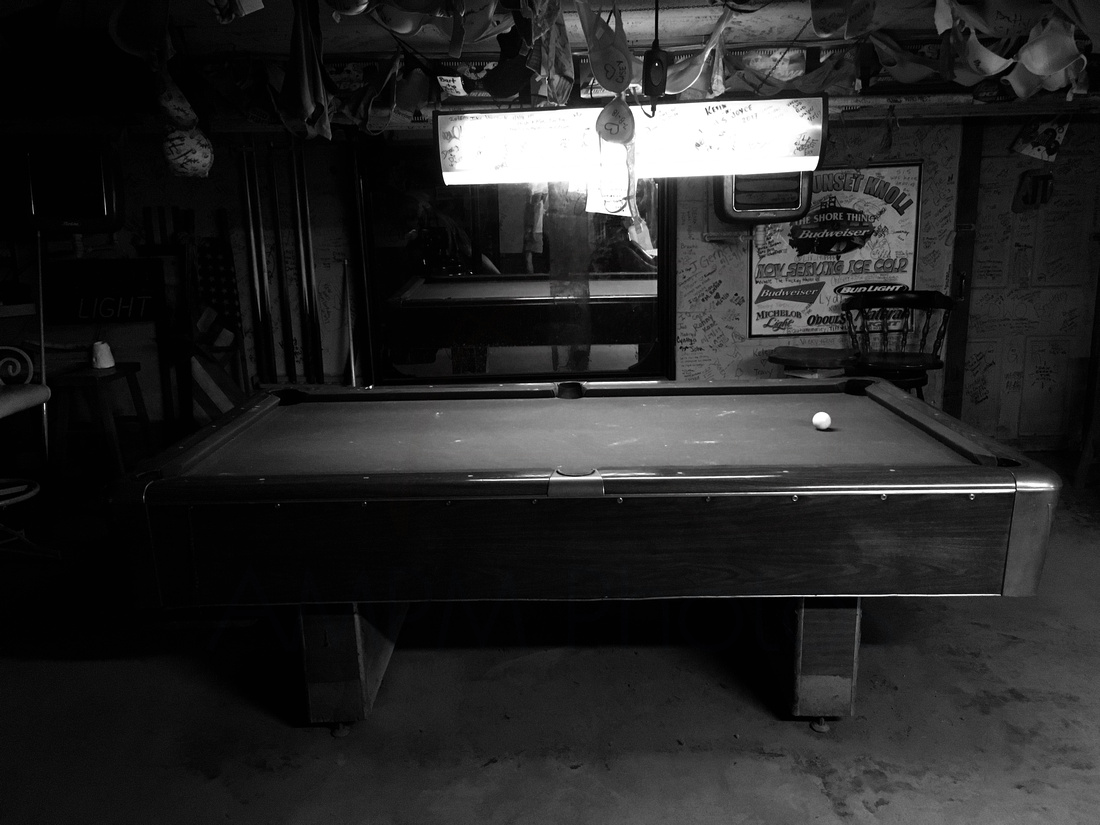 I have to admit, I'm a bit of a beer snob, craft beers are not on the beer menu here ... I ended up joining my girlfriend for a Vodka and Sprite, when Irv makes a drink he literally measured the amount of Vodka using a shot glass.  We chatted with Irv for quite a while, what a nice person (albeit perhaps being a little too fond of the Lady's), but heck - the guy is 96 yrs old)! 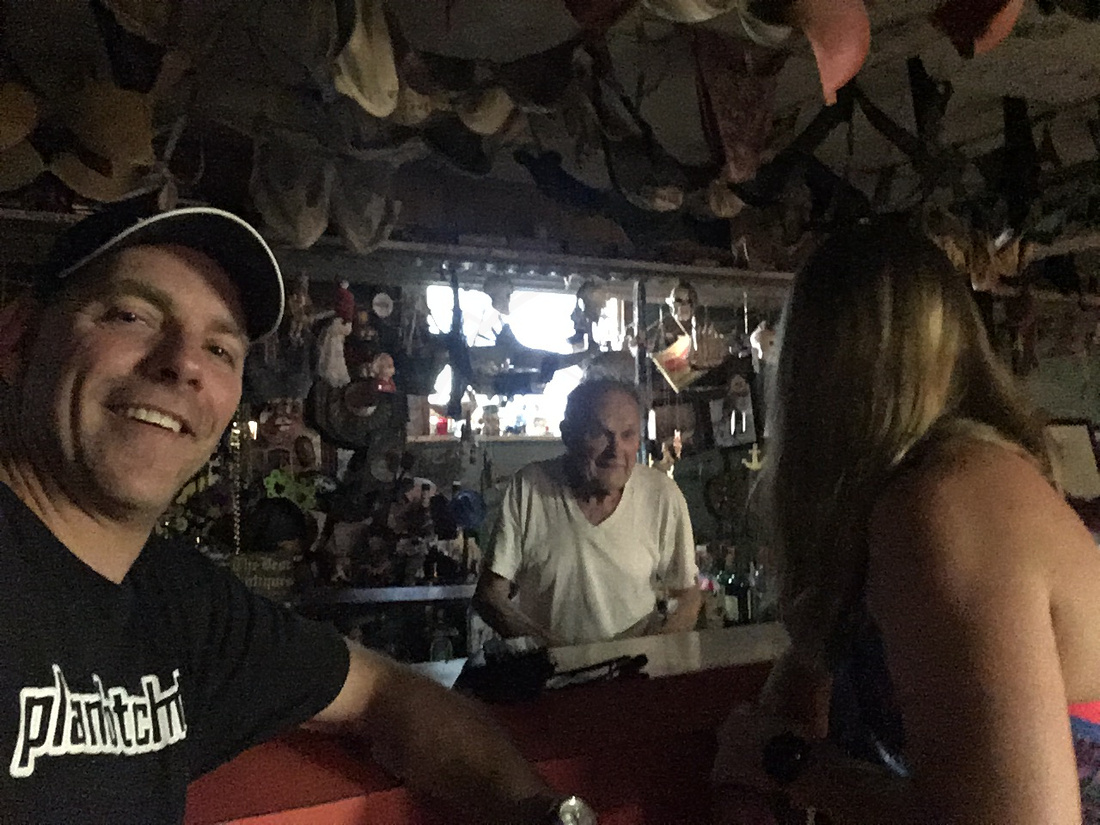 Irv told us that he was recently featured in America's Best Dive bars, and generally talked about how he and his brother established this business many decades ago. Kurtz Beach was quite popular, but has fallen out of favor when the Chesapeake Bay Bridge opened.  It is likely the only bar of this kind yet in existence in Maryland.  The house and property could use lots of TLC, don't come here if you require a certain level of "fancy", you won't find it here. 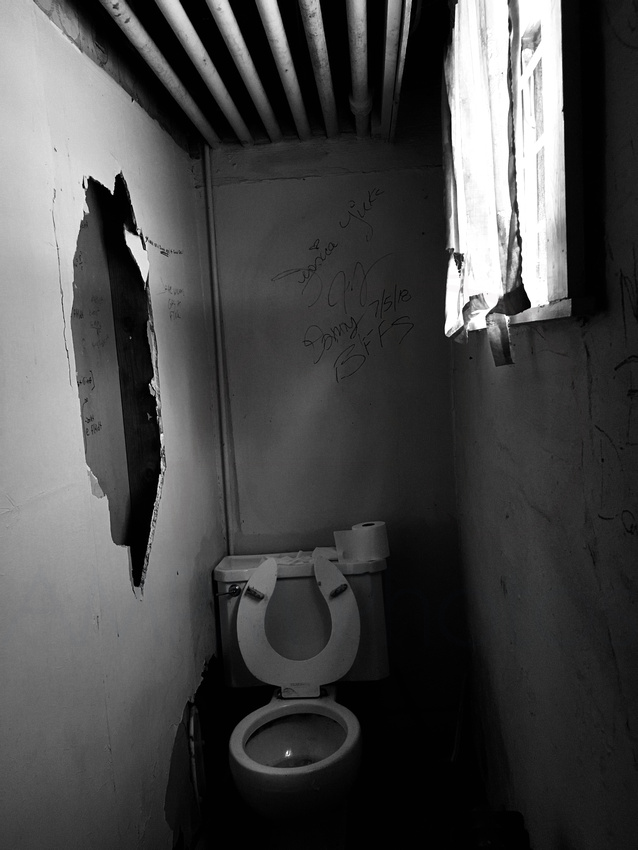 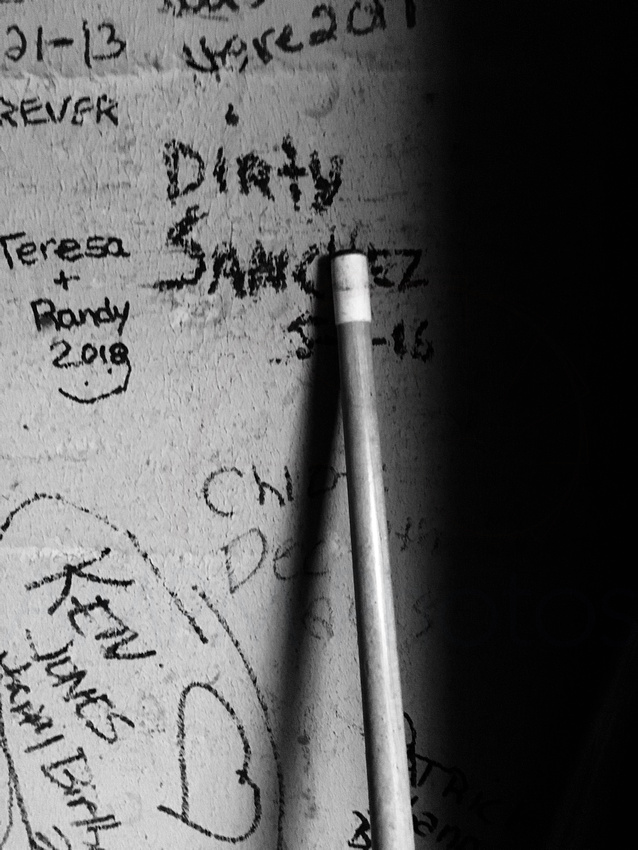 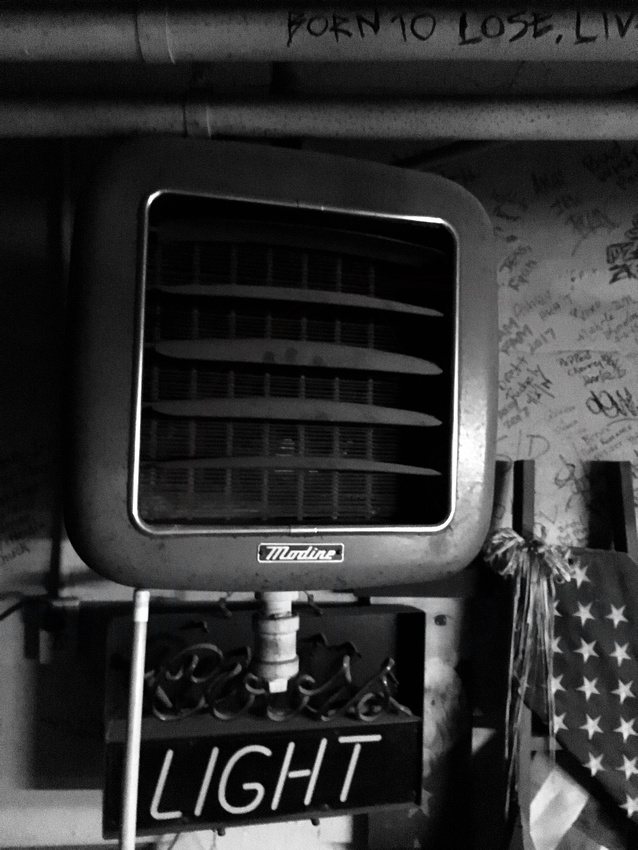 I'm fairly certain this is a cash only establishment, so bring cash and watch Irv still use his old cash register.  I have only been here for day drinking, cannot speak to what this place would be like at night, will have to plan a trip up in the evening sometime. 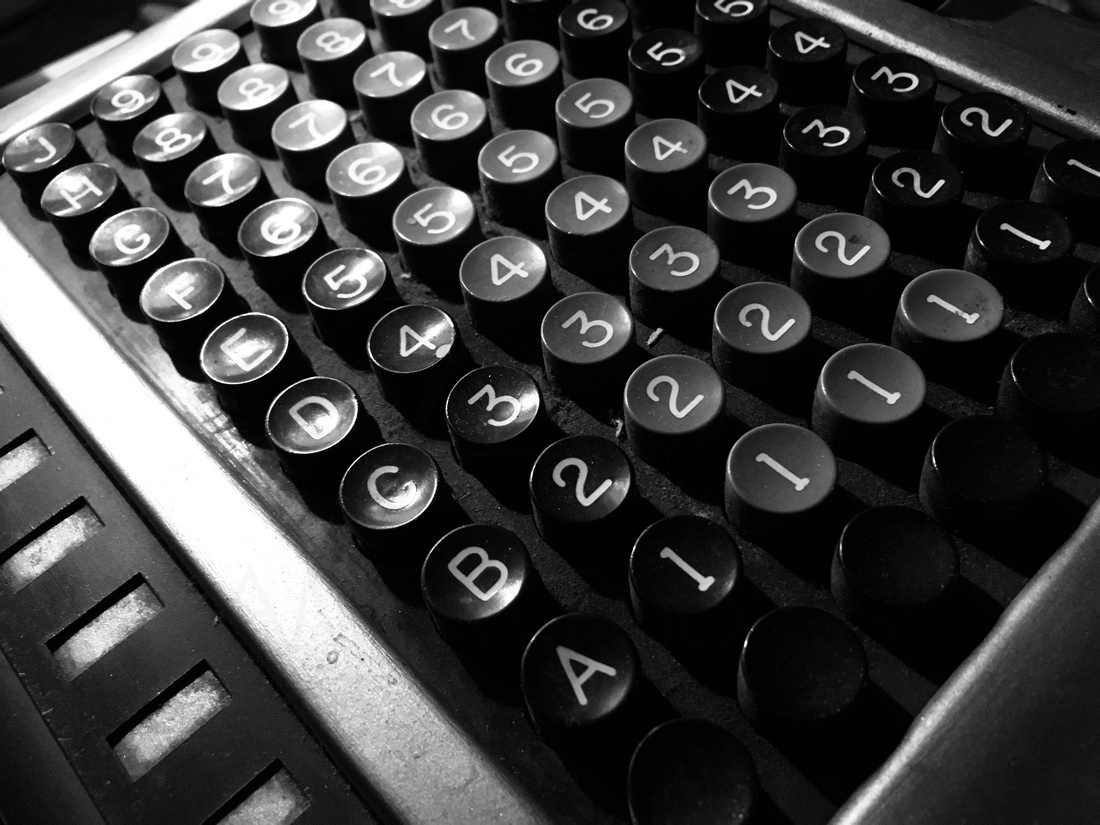 Neat place - go and visit. I'm already making plans to return here soon with friends.  Just too eclectic and unique of a place not to be visited. 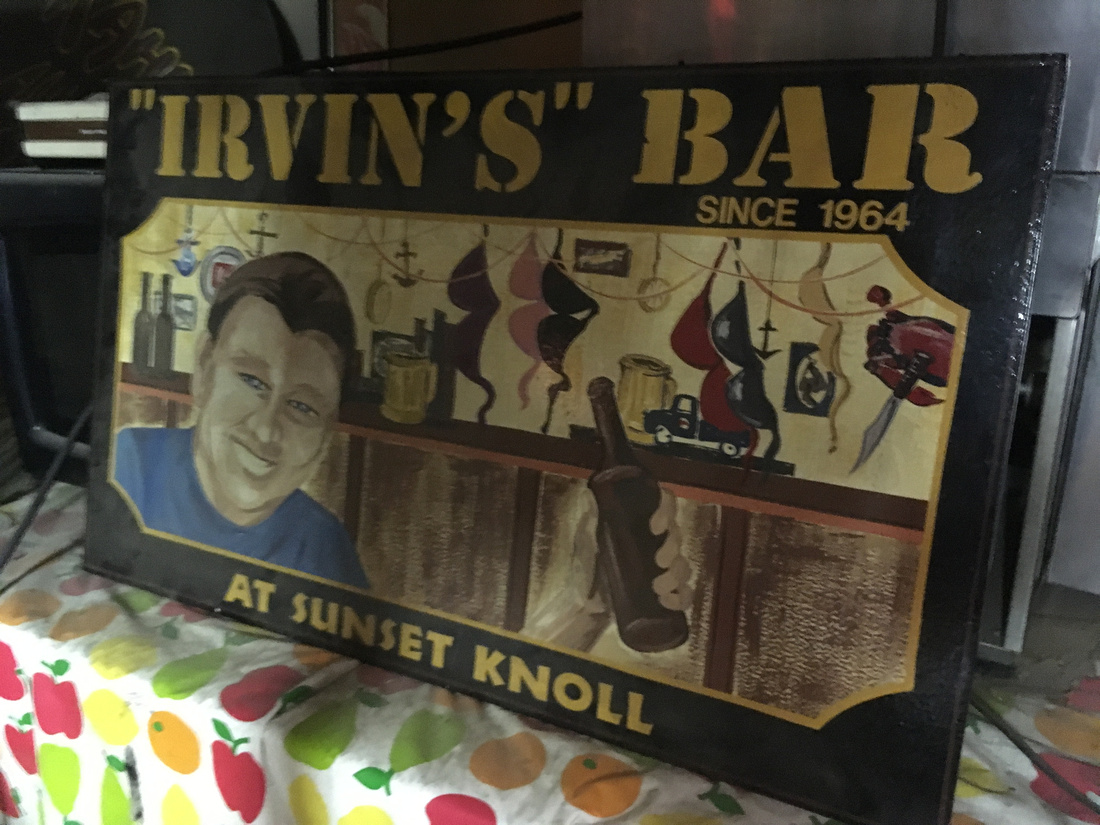 Oh yeah - don't come by boat ... the pier is long gone.  Apparently Irv is ok with folks bringing some food and having it on one of few picnic tables. I don't believe Irv serves food, so plan for that. 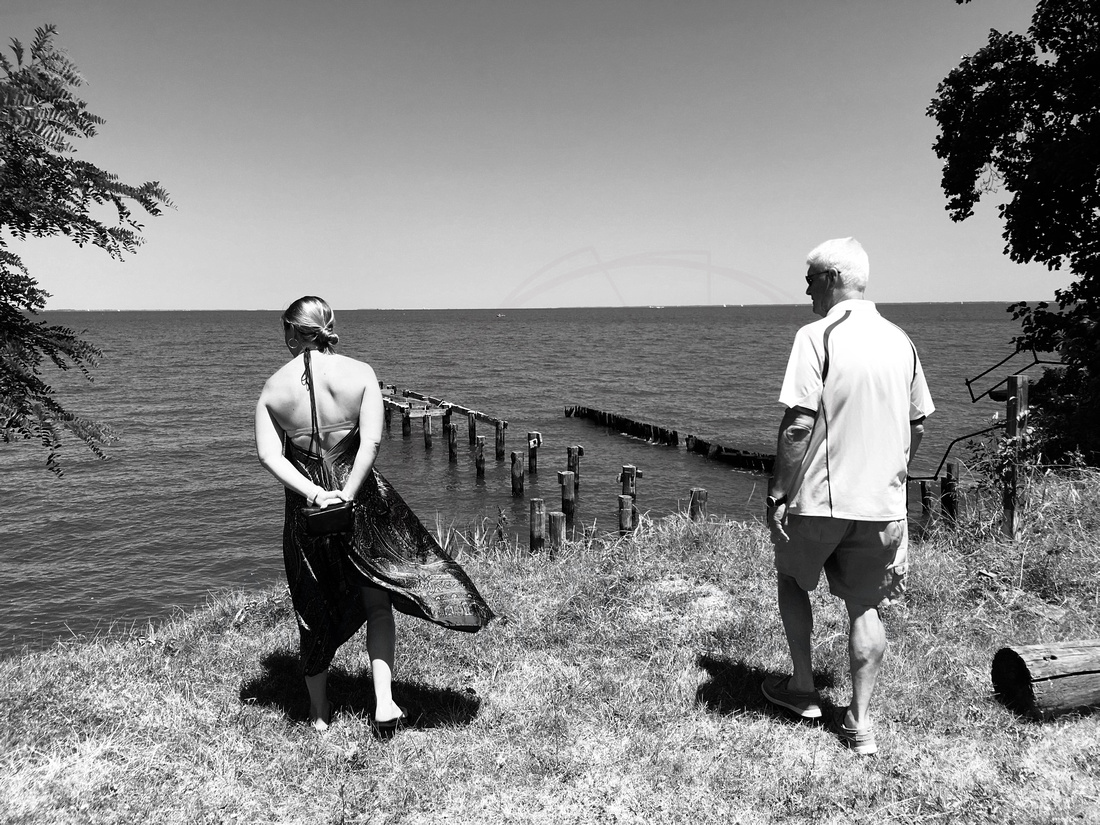 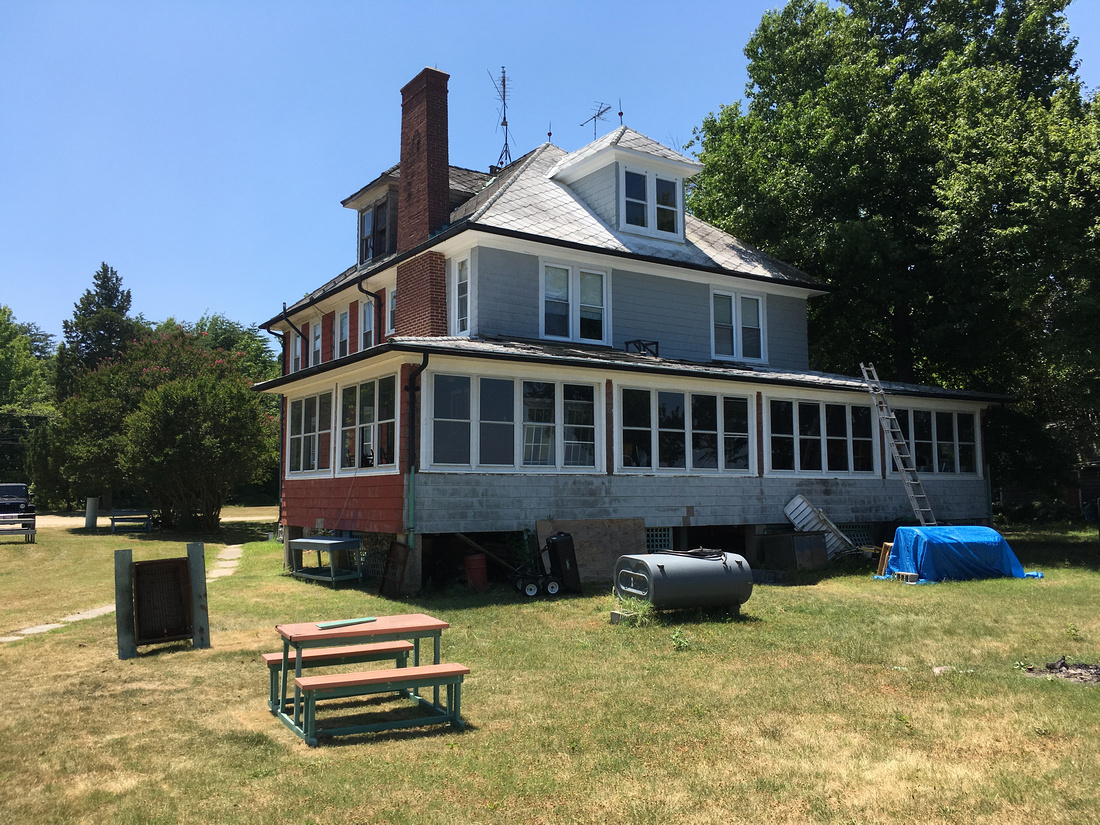